To get people involved and raise awareness of the importance of protecting the marine environment, we need to understand how marine biodiversity works.

Seaquarium Institut Marin has been working on this for a number of years and is developing it further through documentaries and news reports that are also posted on its YouTube channel.

In addition, to get visitors more involved, answer their questions and encourage them to become contributing-to-science observers and to learn more about our maritime fauna and coastline, Seaquarium Institut Marin is an ambassador for the Sentinels of the Occitan Sea network, supported by the Bassin de Thau CPIE. 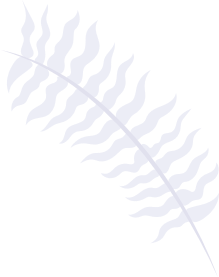 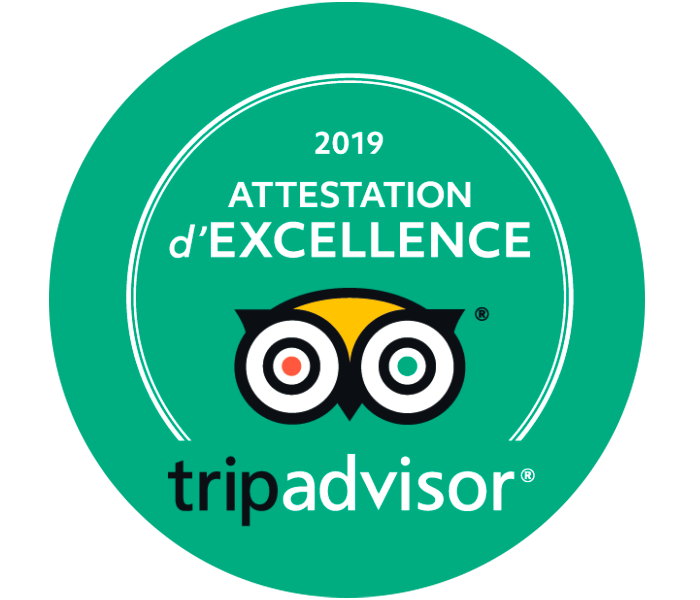